On Oct. 27, 2019, a 5-year-old Belgian Malinois military working dog named Conan took part in the Barisha raid, which resulted in the death of the leader of ISIS. While Conan received minor wounds, it was reported she is expected to fully recover. Conan joined a long list of heroic military working dogs. 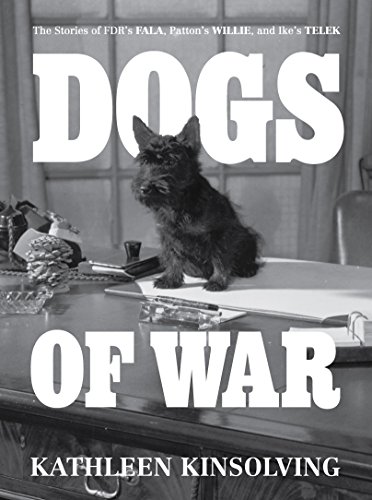 “Sergeant Stubby: How a Stray Dog and His Best Friend Helped Win World War I and Stole the Heart of a Nation,” by Ann Bausum. National Geographic, 2014.

“Sergeant Rex: The Unbreakable Bond Between a Marine and His Military Working Dog,” by Mike Dowling with Damien Lewis. Atria Books, 2011.

“The Dogs of War: The Courage, Love and Loyalty of Military Working Dogs,” by Lisa Rogak. Thomas Dunne Books, 2011. 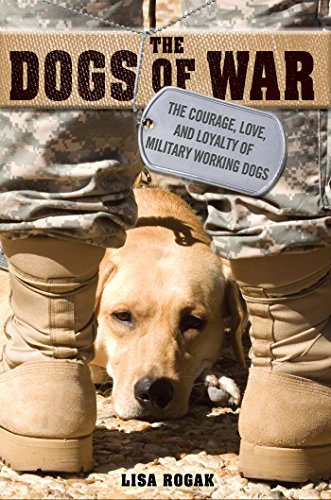 “From Baghdad to America: Life Lessons from a Dog Named Lava,” by Jay Koppelman. Skyhorse Publishing, 2008. 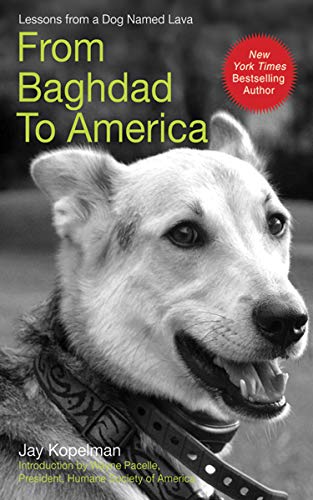 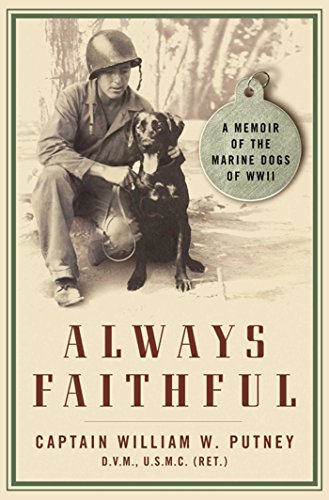 “44 Days Out of Kandahar: The Amazing Journey of a Missing Military Puppy and the Desperate Search to Find Her,” by Christine Sullivan. New Hope for Animals, LLC, 2007. 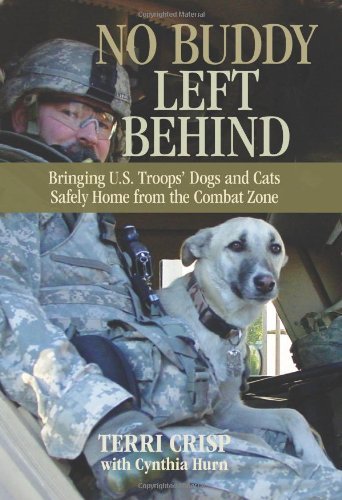